Since the early 90s, EZZI.net has been a leader in providing dedicated servers. Now, more than 25 years later, we're still leading the charge. 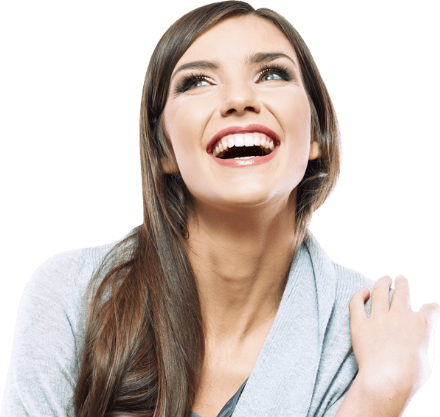 EZZI.net strived to deliver a service quality and reliability which was once only available to large enterprise customers, down to the small and home-based Internet Industry sector.

EZZI.net's services are world-class, and there is no better testimony than the fact the some of the largest of the Fortune 500 Companies have selected EZZI.net to deliver mission-critical services to their IT infrastructure. 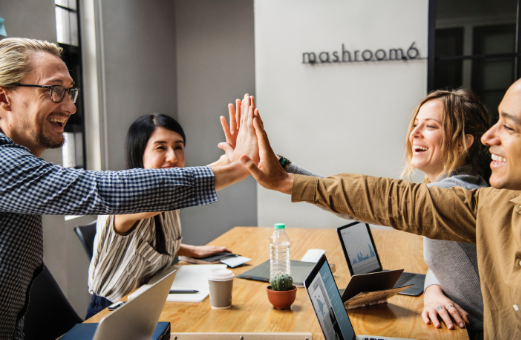 Our History and Mission Statement

Founded in 1993 the Internet Company started off as a small hosting service provider for customers from countries like India, Kenya and Tanzanias, where bandwidth was a very limited resource. At this time, the operation took on the name of EZZI Computers. By 1997, another division was launched, which established dial-up POPs (points or presence) in TIER-2 markets, that were under-served by the likes of AOL and Compuserve. At this time, EZZI.net setup it's very first data center in Mount Sinai, New York. The Internet Companies grew into 3 large Data Centers on Long Island, New York - and were later consolidated at one facility within the Long Island Business and Technology Center representing one of the largest aggregation of bandwidth in the region. Keeping it's 'niche' focus, EZZI.net strived to deliver a service quality and reliability which was once only available to large enterprise customers, down to the small and home-based Internet Industry sector. In 2002, EZZI.net was acquired by, and became a part of, Web Auction, INC. As the name implies, the company, founded in 1999, was an Internet-based auction house / trading floor for computer hardware vendors, that was looking to diversify into the 'service industry' with the acquisition of EZZI.net. On Jan 1, 2006, the Website and Network Assets of EZZI.net were acquired by Access Integrated Technologies, INC. (AccessIT) – NASDAQ:AIXD/CIDM. On Sep 1, 2010, EZZI.net was spun off to be operate independently.